All our flats in Brazil 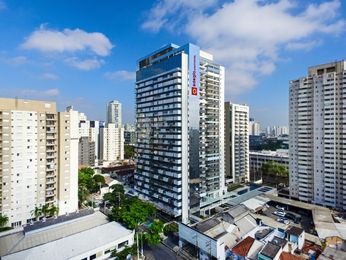 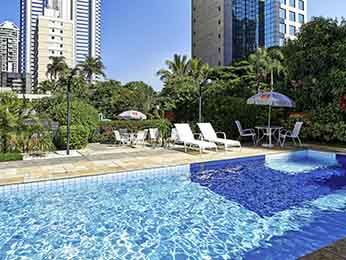 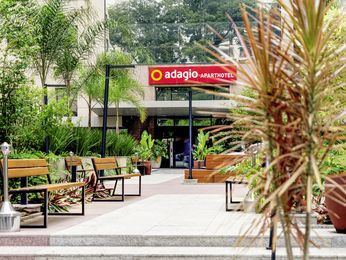 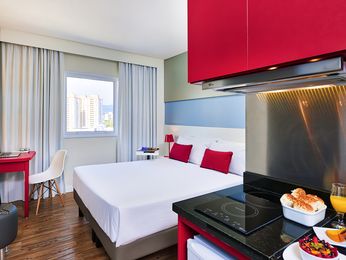 Located in the city of Rio de Janeiro, Brazil, Ipanema Beach is the beach in the famous Ipanema neighbourhood, one of the most affluent and trendy in the entire city. This beach, reputed to be one of the most beautiful in the world, lies right next to the iconic Copacabana.

Ipanema Beach is a 2.6 km long beach with relatively strong waves and currents, from which you can admire the "Moro Dois Irmaos", the name of the twin mountains not far from there, at dusk. Its beauty is such that it inspired the song "A garota de Ipanema" written by the composers Vinicius de Moraes and Antonio Carlos Jobim.bordering the very chic and posh district of Ipanema, itself located in the southern zone of Rio de Janeiro, Ipanema Beach is extended, on the west side, by Leblon beach with which it is separated by a canal.

A place known for its sports activities and musical events

The beach is a meeting place for locals and tourists alike and is a great place to practice various sports. Football, beach volleyball, frescobol, skimboarding, foot volleyball and many others are all activities you can try out or train for. But that's not all, Ipanema Beach is also a place where open-air concerts are regularly held and where you can go with friends. Ipanema is also the birthplace of bossa nova.

Culinary specialities offered on the beach

In Ipanema Beach, you can taste "guaravitions", "natural sandwiches" but also gourmet desserts such as Açaí ice cream, a flavour that is still little known in Europe and comes from a fruit bearing the same name and growing in the Amazonian forest.