All Adagio aparthotels in Germany: the services of a hotel, the freedom of an apartment for your stay in Germany

All our apartments in Germany 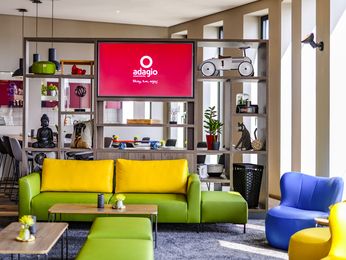 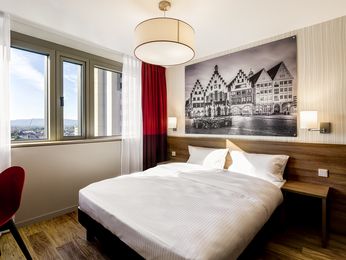 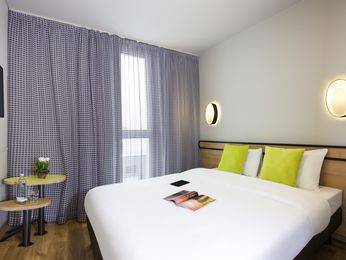 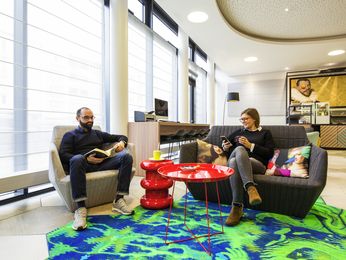 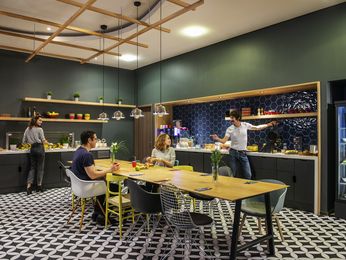 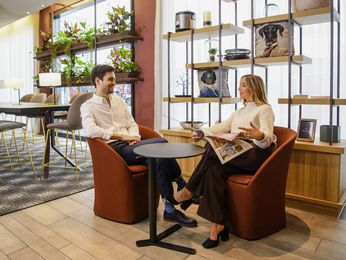 Berlin, Munich and Cologne are amongst the largest cities in Germany and Adagio offers you an apartment hotel in each of these locations

The Berlin Kurfürstendamm is situated just minutes from the famous Kurfürstendamm in the heart of West Berlin. The 132 modern studios and two-room apartments all have a living room, work space and fully equipped kitchen to provide you with comforts from home for a great stay. The hotel also offers a range of services including breakfast and internet access plus a meeting room.

In Munich the Aparthotel City Munich offers 119 apartments including 2 for disabled guests, all with the same facilities as Berlin. A choice of studios for 2 persons and apartments for 4 people is available. The Adagio Köln in the historic centre of Cologne offers 115 apartments, studios and 2 room apartments, including 5 rooms for people with reduced mobility. Each of these Aparthotels in Germany is open 24 hours, welcomes your pets, has air conditioning, parking and a gym. The breakfast is one of the optional services as is a laundry room. An apartment hotel offers you all the comforts of home with the services of a hotel. A perfect way to travel, whether you are on business or holiday.

Berlin, the capital since the unification of East and West Germany in 1990, is a world centre for politics, culture, science and media. It is a city of contrasts, between the old architecture, such as the Charlottenburg Palace and the stunning new buildings, like the Sony Centre. Of course, no visit to Berlin would be complete without a visit to the Brandenburg Gate or the Reichstag, the home of the German parliament. For most people, Munich is Oktoberfest but modern Munich is also a financial and publishing hub. The city is an inspiring mix of historic building and impressive modern architecture. At its heart is the Marienplatz, with the Marian column in its centre and from there numerous important buildings and attractions fan out. Munich is famous for its wheat beer, a speciality of Bavaria and all the breweries in Bavaria exhibit at Oktoberfest, which despite its name happens mostly in September. Cologne is located on both sides of the Rhine, in North Rhine-Westphalia. It is the place we get Eau de Cologne from, which was invented by an Italian perfumier in 1709. Originally founded by the Romans in 50 AD, Cologne has many beautiful buildings including its most famous, Cologne Cathedral.