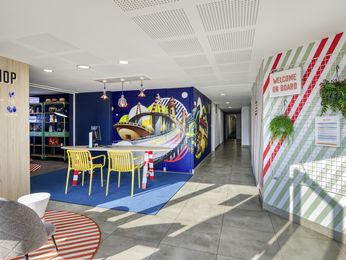 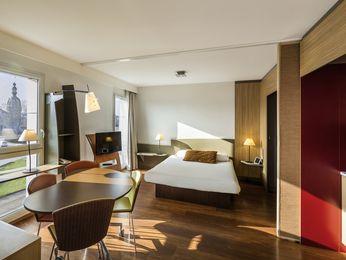 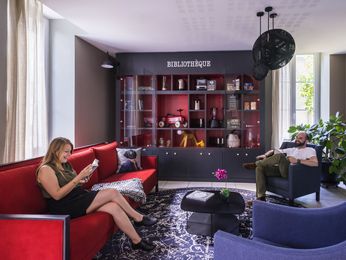 The Pays de la Loire, a great region to explore

The Pays de la Loire region of western France covers towns such as Nantes, Le Mans and Angers. Angers is well-known for its Gallery David, the permanent work by the sculptor Niki de St-Phalle called Arbre-serpents (Serpent-tree) at the Fine Arts Museum, and its Chateau. A visit to the region also involves exploring the stunning vineyard-studded landscape as well as visiting these key towns.

If you’re looking for a wine theme to your holiday then put these places on your list: a Lyon vineyard, a Loire vineyard and its tourist wine cellars, or a visit to Clisson and its Muscadet. Then head on for further exploration towards Pornic where you’ll get a real change of scene here at this delightful resort that’s really beautiful too. Take the opportunity to go on a safari at the Planète Sauvage Safari Park just 20 kilometres from Nantes where you can see over 2000 species of animals from all over the world.

Journey to the Pays de la Loire : focus on Nantes

There’s lots to do in Nantes, and whatever your reason for travelling here you simply must see the main places of interest in what is often referred to as the Atlantic Metropolis. See the Chateau of the Dukes of Burgundy, the 18th Century architecture of the Isle Feydeau, the Machines de l’île (Machines of the Island) and the medieval quarter of Bouffay. The 3-star Adagio Access Nantes Viarme Aparthotel warmly welcomes you to the heart of Nantes. This aparthotel in the Pays de la Loire district of France has 113 apartments, and there are two other similar establishments in the city: the Adagio Access Nantes La Beaujoire with its 67 houses in the Technoparc, and the Adagio Nantes Centre which is located right in the city centre, which is a 4-star tourist class residence. Whichever establishment you opt for, you get to choose between 2-person studios and apartments that can accommodate up to 6 people. All of them feature a full kitchen, bathroom, lounge area and office and all have a television, telephone and Internet access. A range of optional services, including breakfast, are also available at all of the establishments.