Marseille a trip to the oldest French city

All our apartments in Marseille 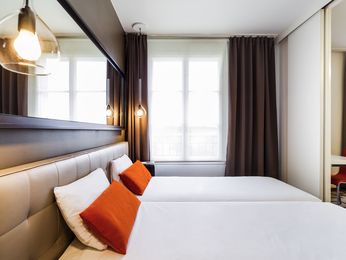 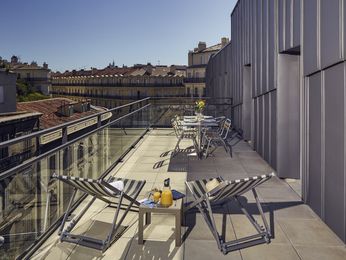 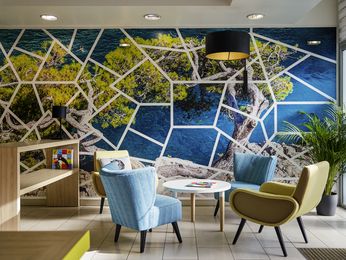 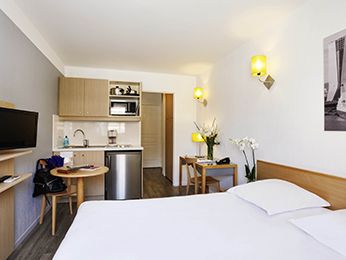 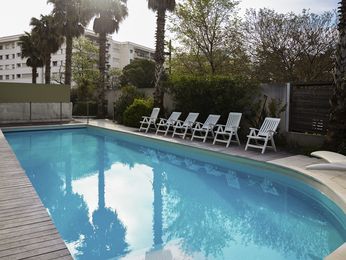 Gateway to the West

Not only is Marseilles France’s oldest city but also the second largest, so there is plenty to see and do. It doesn't matter whether you are near the docks, beaches or in the city itself but just make sure you rent an apartment so that you have a good base to explore the city from.

Formerly a Greek settlement in the 7th century, the Romans seized the city in 49BC and it became the “Gateway to the West” for most Oriental trade. The docks are now the largest in France and the city has close links with the Middle East and North Africa. It is very lively and exotic and the old harbour has a renowned fish market.

The Chateau d’If (Castle of Yew) and Notre-Dame-de-la-Garde were both built as fortresses to protect the city. The Chateau never housed troops and became a prison, whereas Notre Dame was originally a chapel and then became a basilica and was only decommissioned in 1954 from military use.

In the city centre itself, narrow stepped streets, quiet squares and fine 18th century façades contrast with the thoroughly modern bright blue structure on stilts that is the new L’Hotel du Departement (Government headquarters) and Le Corbusier's post war radical housing complex – Cite Radieuse. Whilst you are in Marseille you must go and try the bouillabaisse (a fish stew) which originated in the city. And for some peace and tranquillity head out to the beaches of Prado which have beautiful white sand perfect for holidays in the south of France.

You may be interested in
Notre-Dame-de-la-Garde, a City’s Symbol of Marseille
Discovering the MUCEM in Marseille
Visit the Calanques National Park: what are the activities to do?
Visit the Frioul Islands: what is there to see?
The Old Port of Marseille