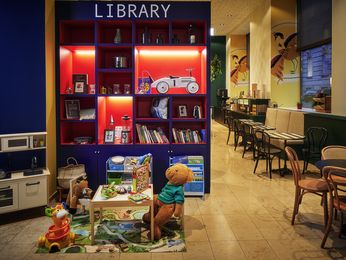 More than Schnitzels and Cake!

Is your image of Vienna one of chocolate cake and wiener schnitzel? Well, think again, Vienna is one of the most interesting places for a city break. It is one of the greenest capitals in Europe with more than half the city being parkland.

Vienna has something for everyone and a summer picnic in Vienna Woods is lovely. Pick an apartment to rent in the centre of the city and explore all the attractions that Vienna has to offer. Start with the three most famous palaces – The Hofburg, an immense palace built by generations of the Habsburg rulers, the Schonbrunn Palace, again used by the Hapsburg family and finally the Belevedere, built for Prince Eugene de Savoy.

Vienna’s Opera House was originally built as the court opera, it is a beautiful Renaissance building. The Stephenasdom cathedral was built in the 14th century and Peterskirche church is in a Baroque style. The Parliament building is also another stunning building that needs to be seen and for culture lovers the MuseumsQuarter (the former imperial stables) is now the site of numerous museums and cultural institutions along with shops and cafes. However, for a bit of fun, go and see the Hundertwasserhaus. This block of public housing units is a bizarre patchwork of different colours and undulating lines that has become a huge tourist attraction. A shopping arcade has been built by the same architect opposite which is just as unconventional as the flats.

You may be interested in
Brussels: Discover the Heart of Europe
Weekend Break to Berlin, a Human Sized City