The Petite France district in Strasbourg

All our flats in Strasbourg 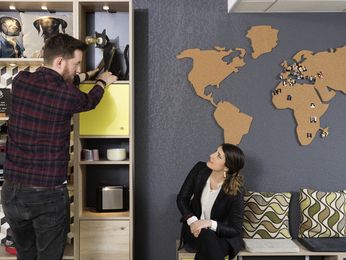 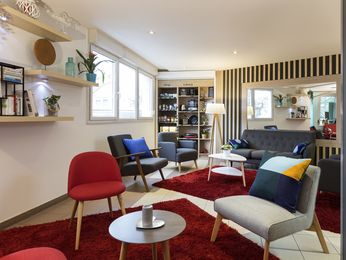 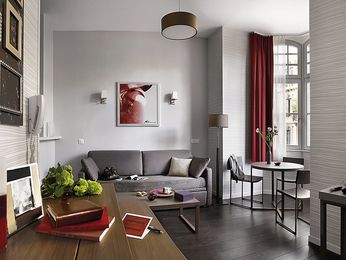 The Petite France district in Strasbourg is a historic district located on the Grande Île. The site has been listed as a World Heritage Site by UNESCO since 1988. Its name comes from the hospice built at the end of the 15th century, which took in people suffering from what was known as "smallpox", in other words syphilis. La Petite France is a remarkable district, particularly because of the presence of numerous half-timbered houses, typical constructions of the region in the 16th and 17th centuries. It was the place where the tanners, fishermen and other millers settled. Even today, the half-timbered houses have openings to their attics, under the sloping roofs, where hides used to be dried. This district, the most picturesque in old Strasbourg, is full of vestiges of this glorious past. Built on the water's edge, Petite France provides access to other sights of the city on the water, such as the covered bridges and the Vauban dam. Among the remarkable houses, we find the tanners' house, but also the Haderer house. The entire district had to be rebuilt after the Second World War. It was only in the 1970s that the rehabilitation was undertaken, to give the place back its original spirit. The canals and the narrow streets give a particular charm to this district dear to the heart of the inhabitants of Strasbourg. Numerous restaurants will help you discover the specialities of the region, in magnificent settings. A real discovery of this city which does not lack charm. Some people do not hesitate to call the Petite France district the Venice of the North, so pleasant is it to let yourself be guided along the water, to stumble, almost by chance, on real treasures. A dive into a world that belongs to another era. This is really what makes Strasbourg so charming, between history and modernity.