Toulouse, a City of Rugby

All our apartments in Toulouse 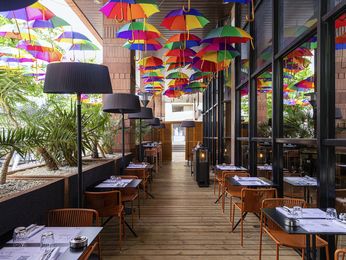 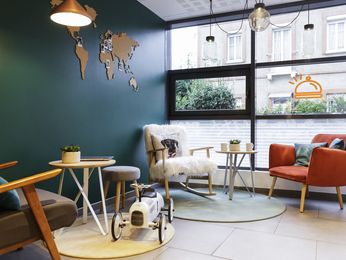 Toulouse, is an active bustling city in southwest France, with a taste for celebration that gives away its Catalan roots. The area is also famous for its rugby, and its aerospace industry. Concorde, Airbus and the Ariane space rocket were all developed here. It is best seen on foot. There is an excellent driverless metro system to help you get around and it offers fabulous regional cuisine, two striking cathedrals, lively street life and a superb, rose-brick Old Town which as the French say is “Pink at dawn, red at noon and mauve at dusk”.

Stade Toulousain (the city’s rugby club) is the most successful team in France having won the French Championship a record 19 times. They have also won the Heineken cup four times and been runners up twice. Their home stadium (Stade Ernest-Wallon) is close to Blagnac airport but large games are often played at Stadium Municipal de Toulouse.

Toulouse was originally a Roman town and it has steadily expanded in a crescent shape from its original position on the right bank of the Garonne. It was at first a flourishing Visigoth city, then a Renaissance town of red brick palaces that had been built with the wealth generated by the “pastel” (blue pigment) and grain trades.

The grandest of these palaces still survives in the Old Town in the Place du Capitole and is now used as the Hotel de Ville. Just around the corner in the Place St Georges and Rue Alsace Lorraine is the main concentration of shops, bars and pavement cafes.

The Basilique de St Sernin is the largest Romanesque basilica in Europe and was built to accommodate the pilgrims going to Santiago de Compostela. Highlights are the rows of decorative bricks arches topped with pepper pot turrets and the octagonal brick belfry. The other must see church is a Gothic masterpiece – Les Jacobins – featuring a soaring, 22 branched palm tree vault in the apse.

From the 1st April to 11th November, the tourist train will take you on a voyage of discovery around the famous Toulouse sites: la Capitole, Saint-Sernin Basilica, the Daurade church, the Saint-Etienne cathedral, the Garonne River quays, the Place Wilson and the Place Saint-Georges.

The Tourist Office will also organise half day or full day walking tours through the historic centre of Toulouse or through surrounding Midi-Pyrenees area in English. There are also many festivals organised every year including the Fete de la Violette in February, the Toulouse Arts Festival in May/June and the Christmas Market held every December.