All our apartments in Paris 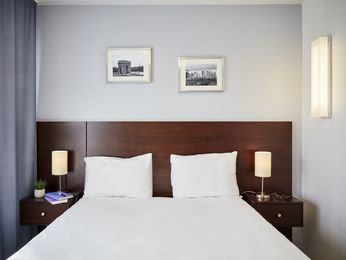 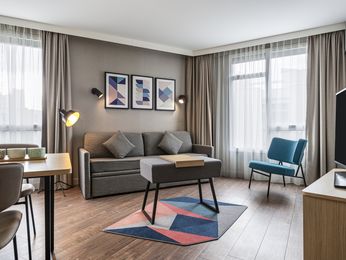 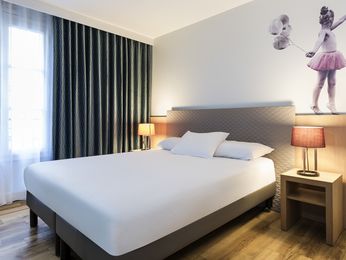 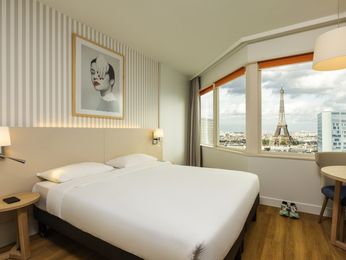 Close to the Eiffel Tower 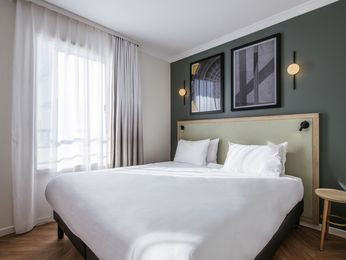 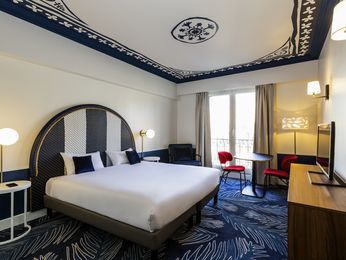 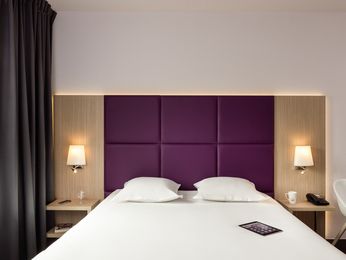 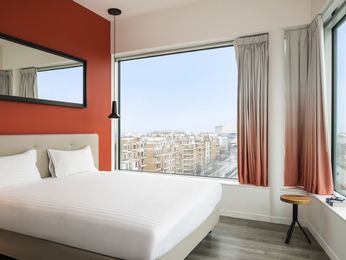 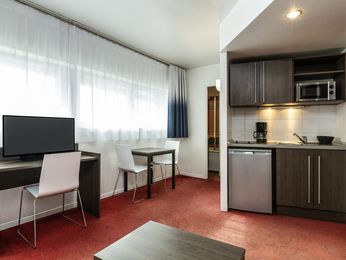 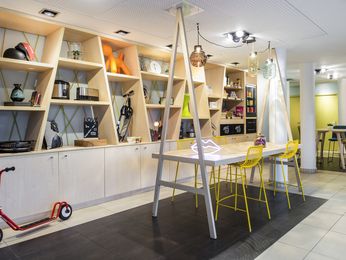 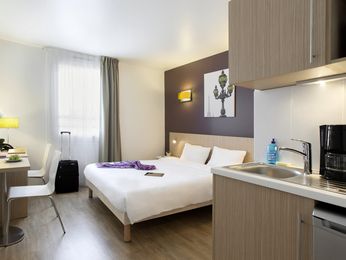 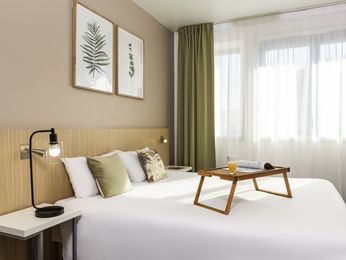 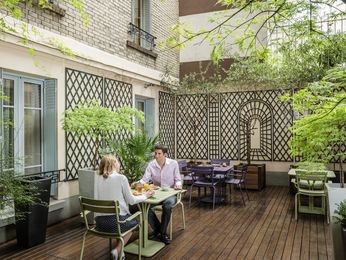 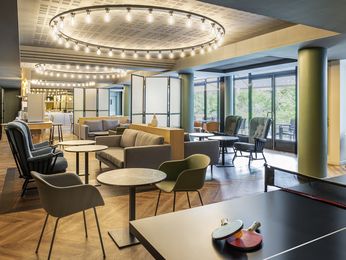 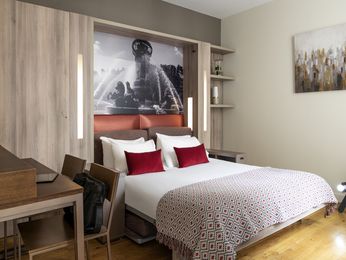 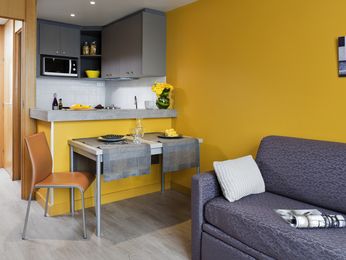 Notre-Dame de Paris is one of the most visited monuments in the capital city. Celebrated throughout the entire world, the building was made famous in a Victor Hugo novel. When standing in front of the cathedral doors, you're faced with 850 years of history. Construction took place between 1163 and 1345. Even in 1250, though the cathedral appeared to be complete, it was continuously modified until the middle of the 14th century. The various builders wanted to add their own personal touches.

A marriage of Gothic and Romanesque styles, Notre-Dame de Paris is the most remarkable building in terms of the ornamentation on its main facade. The main alter is decorated with statues. Kneeling before the pieta, Louis XIV renews the vows of his father, Louis XIII, and is really a unique piece which can be seen today.

What's also remarkable, and perhaps troubling for some, are the famous gargoyles that can be found all around the cathedral. Their expressions are often quite realistic. Numerous restoration projects have been necessary in order to restore the building to its original splendour.

The place is not just a sanctuary; it does not belong only to its glorious past, which witnessed the weddings, coronations and funerals that took place within. Religious music concerts have also been performed in this immense concert hall, whose acoustics are truly incredible.

Notre-Dame de Paris cathedral is, above all, a place of worship requiring respect and silence within, so that people can come to reflect. Between the tower and the crypt, you'll experience feelings of rare intensity as you cross the transept, raise your eyes to gaze upon the windows and vaulted ceiling and stop in front of the choir.

You'll remember that although time has passed, Notre-Dame de Paris is still there, proudly raising its 96m arrow into the sky of the capital city.